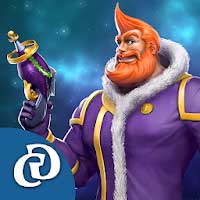 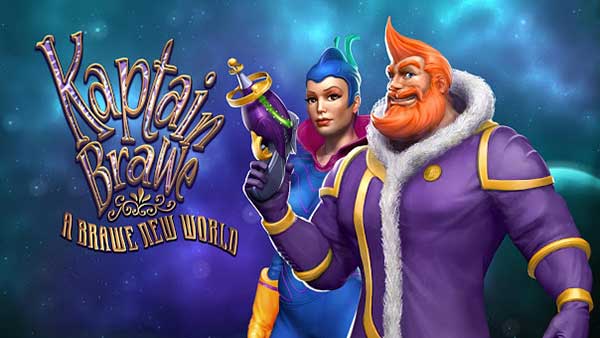 “It’s a delightful mix of past and future, and provides a whimsical backdrop..”

“…the game shares more than a few similarities with mid-‘90s titles like The Curse of Monkey Island.”

“…just so playfully lighthearted, it’s impossible not to be charmed by it. There are even some non-essential objects to click on strictly for giggles.”
Adventure Gamers

“…somehow, somewhere, someone there had produced quite possibly one of the finest adventure games of recent years. And given how obsessively I poke at adventure games, this is not a compliment I give lightly!”
TK-Nation

Step into this whimsical point-and-click interstellar adventure and see what it takes to be a real Space Police officer! In this alternate reality, get ready to embark on a journey filled with quests, conspiracies and general chaos. You will have to step into the shoes of the brave Kaptain Brawe and follow the trail of two kidnapped alien scientists. Explore four colorful and mysterious planets while meeting intriguing and unique characters. Become a part of this hilarious story and reveal the great Space Age conspiracy in Kaptain Brawe: A Brawe New World.

● Reveal the greatest conspiracy in the Space Age in this point and click adventure game!
● 4 Colorful worlds and planets to explore
● Over 40 exciting locations
● 3 Different characters to play with: Brawe, Luna and Danny
● 2 Game-play modes: Hard-Core and Casual
● Meet the space pirates, Interstellar government, secret agents and more 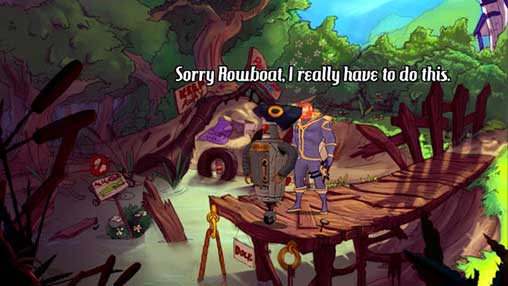