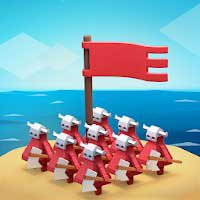 Welcome to Island War:
The continent in the center of the world was shattered by mysterious power; it became countless islands scattered across the ocean.
In this world you can be a pirate and conqueror by sending your fleet to loot weaker prey.
You can also fortify your own island and protect it from offenders.
You can gather clan mates from all over the world to become the ultimate ruler of the sea.
However, remember! A hunter can become a prey in an instant.
The strongest fortress can be turned into rubble with just the right tactics.

Warning! This is an online game requiring a stable network connection for normal gameplay.

If you have any problem with the game or suggestion please reach us by this email: [email protected] 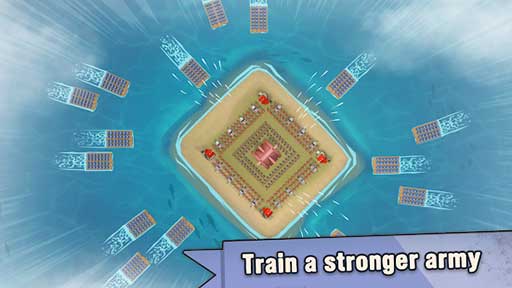