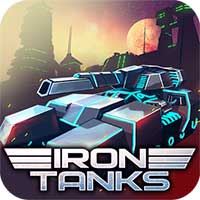 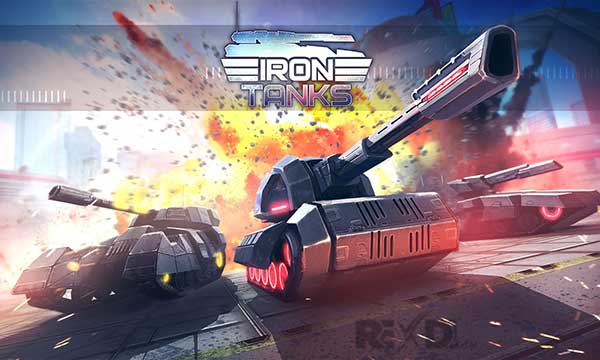 Exciting online tank battles with tanks of the future.

Face your friends in battle and feel the combat power of your tank.

Dear friends, we are glad to announce the Update: 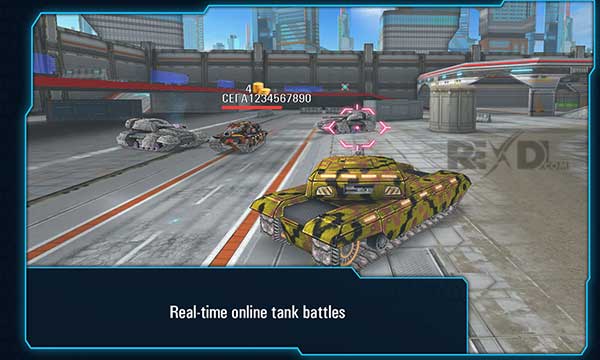