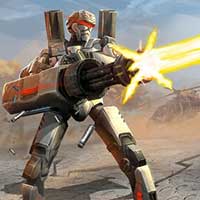 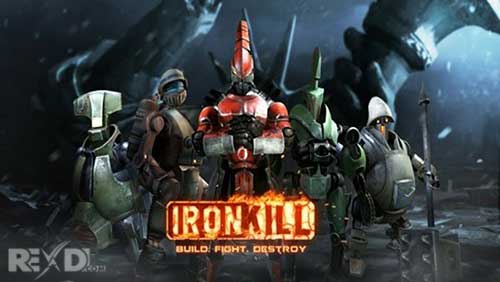 Free direct download new version Iron Kill Robots vs Robots from Rexdl. Iron Kill is a new robot fighting game for where you compete to become the ultimate robot fighting champion in the world. If you like robots, robot wars, mech games, boxing and fighting games, you will love Iron Kill where your robots fight to win the real boxing contest of steel champions.
Download this robot fighting and bot boxing game on your mobile phone or tablet!

CONTROL THE MIGHTIEST ROBOT BOXING CHAMPIONS WALKING IN THIS WORLD
Build your team of robot fighters from a roster of 27 battle bots and marvel the contest of champions to become the Ultimate Champion of Iron Kill!

UNLEASH REAL BOXING PUNCHES & SMASH OTHER ROBOTS TO PIECES OF STEEL
Start your bot fights using agile quick attacks or strong heavy attacks. Perform a wide range of unique abilities like stun, critical strike, infinity, power blade..etc during fights as a game transformer and turn the odds in your favour. Fill your revenge meter and unleash the superpower of your battlebots. Master your robot fighting game skills to dominate the ultimate fight of robots in a world of mortal combat! Experience a wide range of moves inspired from fighting sports like boxing, wrestling, ufc, mma, wwe, underworld fight clubs…etc.

UPGRADE, RESEARCH & EQUIP COMBAT BOOSTS
Win fights and upgrade your battlebots to enhance their punch power. Equip them with Boosts to double their punch power in bot fights and achieve smashing KO times. Perform battle research tactically to enhance your robots and accelerate your journey within the world of Iron Kill battles.

ENGAGING SOCIAL FEATURES
Compete against your Facebook friends on the journey to become Ultimate Robot Fighting Game Champion!
Get your Free Robot in this real robot boxing game by connecting to Facebook.
Brag about your KO to win cool in game rewards.
Challenge your friends on completing various fighting games achievements.

Download Iron Kill: Robots vs Robots game now! Build the ultimate immortals of bot battle games and kill everything that stands in your way to marvel the bot fighting contest of champions, Ironkill!

Keep up with the latest news in Ironkill robot game world and get free fighting game and boxing game robots by following us on:

Having problems? Any suggestions? You can reach us at [email protected]

Note: Iron Kill is completely free to play. However, some game items can be purchased for real money. If you don’t want to use this feature, you can disable in-app purchases in your device’s settings. 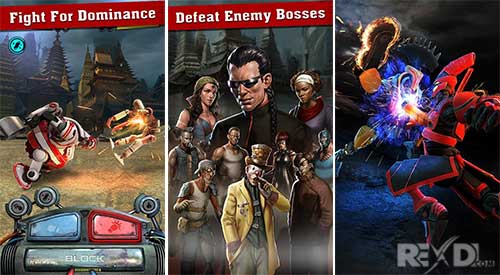 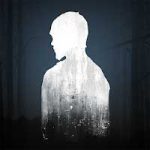 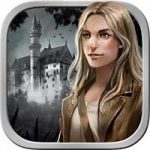 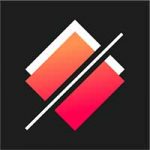 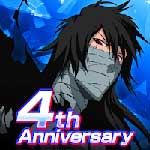 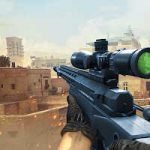