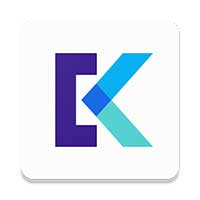 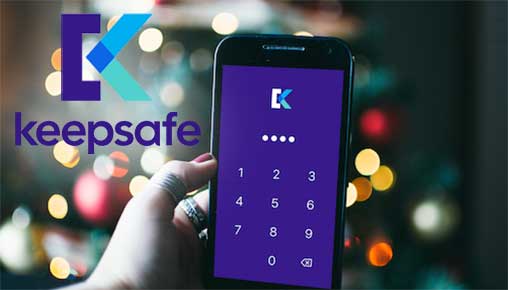 Download Keepsafe to join the millions of people who have entrusted over a billion pictures to Keepsafe: the most popular photo locker and album vault app.
Keepsafe secures personal photos and videos by locking them down with PIN protection, fingerprint authentication, and military-grade encryption. It’s the best place for hiding personal pictures and videos. With Keepsafe, you can protect your privacy, secure your photos, and save phone space.

• Everything behind a lock – Your photos are secured via a PIN, pattern or your fingerprint.
• Sync photos or videos – Your encrypted Private Cloud securely syncs your photos, albums and videos across all your devices.
• Back up photos or videos for easy recovery – Fear not if your phone is lost, stolen or damaged!
• Face-down auto lock – In a tight situation? Have Keepsafe lock itself when your device faces downward.
• Safe Send photo sharing – Share private photos with confidence: control how long the recipient sees your photo — photos disappear 20 seconds after they are received.
• Keepsafe also doesn’t show up in your recently used apps list!

Q: Can I take my pictures out of Keepsafe?
A: Yes – you can easily export photos from Keepsafe with just a couple of taps.

Q: Where are my photos after I unhide them?
A: After unhiding them, your pictures will be in a photo album labeled “public.”

Q: Is this like applying a lock on your photo album?
A: Not quite, Keepsafe encrypts everything and backs up your data to ensure only you can see it and retrieve it.

Q: I forgot my PIN or password
A: Open Keepsafe & long-press on the Keepsafe logo to reset your PIN.

Q: Why are there ads?
A: Keepsafe Premium is ad-free. We’re able to offer Keepsafe Basic for free by support from ads.

This version of Photo Vault includes small fixes for:
– Private Cloud Sync resuming after being paused and re-enabled
– Crash at app open 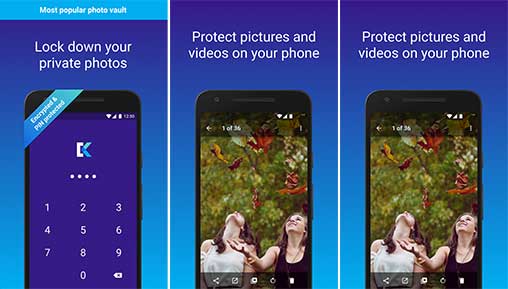