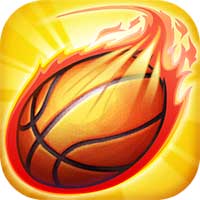 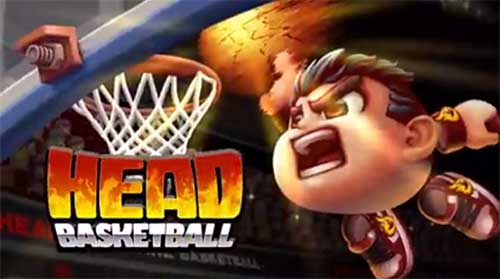 From the flame shot of Korea to the ghost captain of Great Britain!
Enjoy this simple basketball game with characters that have unique ability shots!
Decorate unique characters with a variety of costumes,
Create the best athletes by developing characters in your own way!
Don’t miss out on winning matches with players and friends around the world! 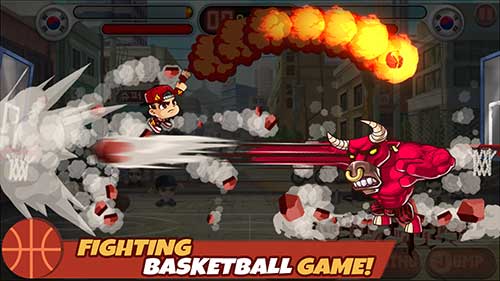