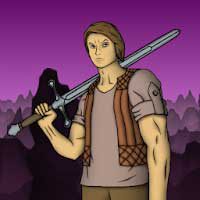 Two treasure hunters named Guney and Darius opened a mysterious door in which there was a portal leading into the world of demons. They are immediately met by a demon named Lord Garamon. After a short dialogue, Garamon attacks Guney and he falls from the bridge to the abyss. Later, Guney comes to, and then you have to find out what happened to Darius and explore the world of demons and learn his secrets. 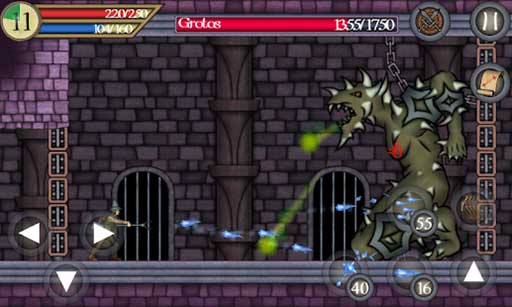 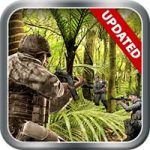 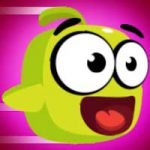 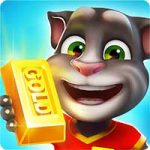 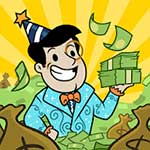 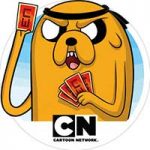 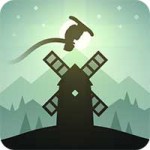