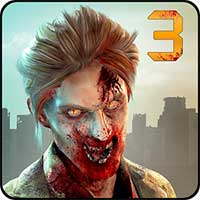 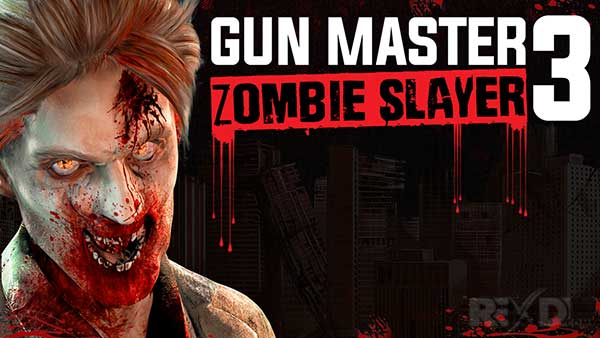 The army training simulator demands only the best of you. In order to succeed you will have to work hard. Keep your nerves under control or break like a twig. You’ll need to make split-second decisions. Shoot bad guys, rescue civilians. Only the truly talented and hard-sweating operators will be accepted to the rank of the military special unit.

After transforming into a fully trained harbinger of death you turn the gun barrel against the hordes of undead, pulling the trigger one zombie at a time.

Gun Master: Zombie Slayer features an open shooting range with targets hidden along the way and zombies running to slaughter. Run against the clock and don’t miss a single one of them!

If you like guns, shooting and zombies all packed into one killer package then download Gun Master 3: Zombie Slayer to your Android right now!

Can this great zombie shooter and gun simulator get any better? The answer is yes! It comes with a FREE price tag. 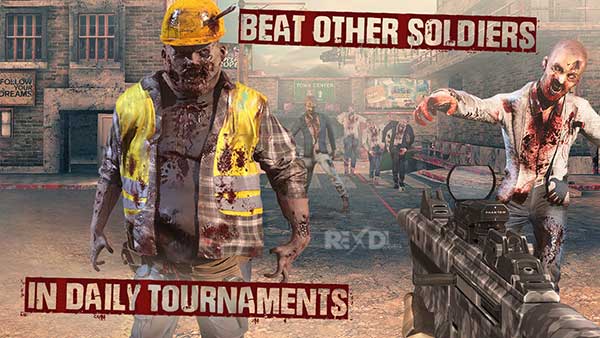