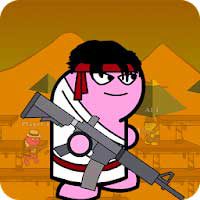 The major of mayhem is shooting the enemies off the small arena map enough time to progress. There are dozens of levels for you to challenge.In this major action mayhem arena ,your gun, your glory.

Customize your funny face mafia character, you can customize the appearance, color and clothes of your character – you can change their shirt, hat and face, plus their perks and guns.Most of the style looks more or less mafia style, because it’s major gun fight game. Although somehow mafia , the character could be very personalized, there are hundreds of items you could choose, and some of them are funny face, some of them are serious, also a bit cute, all of these is decided by your choices.

This gun mafia is only support player VS AI now, so it’s offline unblocked action game.There are more than one hundred guns ,each with 2 fire mode , will make you a lot of fun. In the combat, you will get these guns ,or special items by random, use them to defeat your opponents.And also, these guns and items could get by your opponents, too. Enjoy your major of mayhem combat.

The game is created by kevin gu as a web game. We made some modification and port it to mobile. 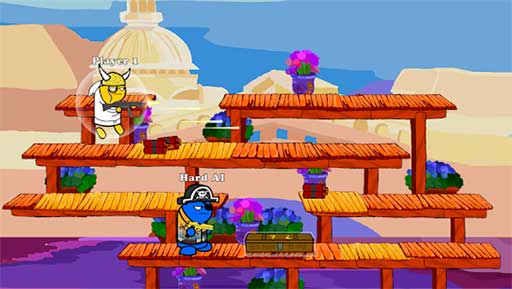