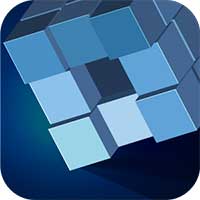 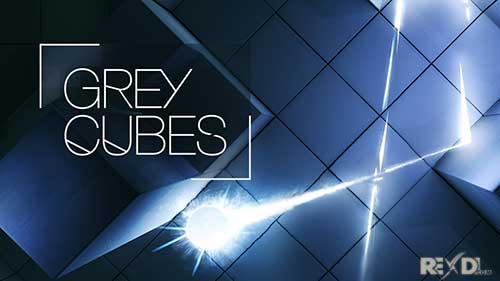 Minimalist in style, with clean graphics and deep, original soundtrack.

The game contains 60 levels, each one is unique, each one with new challenges.

“Grey Cubes is the perfect first stop for those new to the block breaking genre and will revive old passions for longterm players.”
– TrustedReviews – 9/10 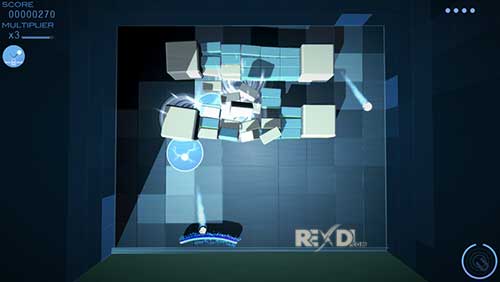