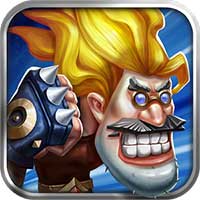 Gods Rush 2 is here, taking all the things you loved about Gods Rush and bring them into a new world! Control the elements with a tap of your fingers. Build a squad of gods and smite your foes. Save the world from an unspeakable evil. The power of Olympus is yours to claim! 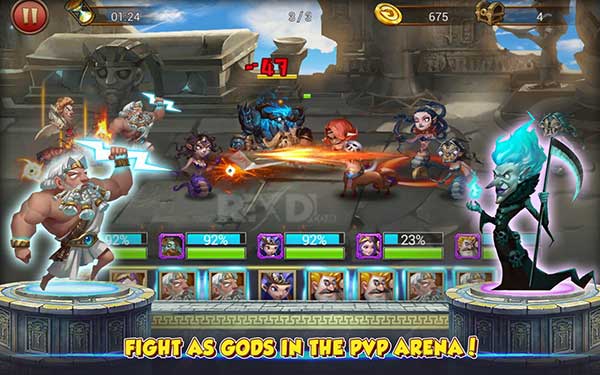