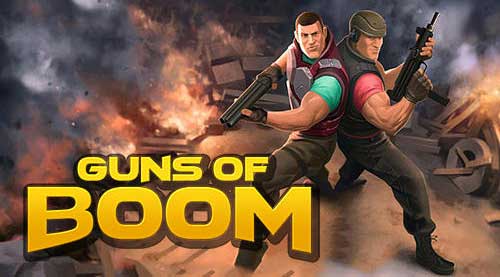 Guns of Boom is a competitive multiplayer FPS with awesome 3D graphics and gripping gameplay. It’s so simple that your cat could learn the controls, but the skill-cap is high enough to spark the interest of competitive eSports players who’re used to extremely challenging and clutch tournament-style battles. Engage in online PvP battles on a variety of maps, utilizing different cunning tactics. Get the ultimate FPS experience with fast-paced matches that take less than 5 minutes on average. The game is on!

ESPORTS
We host massive online and offline tournaments with huge cash prizes, wide media coverage, and millions of viewers. The first competitive season in 2018 featured teams from North America & Europe, and a $200,000 prize pool, while the second season in 2019 has $500,000 up for grabs and teams from four regions, including Latin America, South-East Asia, India, and Australia. Join the fight, for a chance to compete on the world’s largest esports arenas in front of huge live audiences. Fame and wealth await!

Notice: Please note that Google ARCore, which is used in our game, may collect and process your data: www.google.com/policies/privacy/partners/

NEW PLAYER MARATHON
New to the game? We’ll help you get your bearings with useful rewards on earlier levels. Start playing – it’s easier than you think.

IMPROVEMENTS
We’ve made some fixes and improved the game’s stability. If you encounter any bugs – let us know. 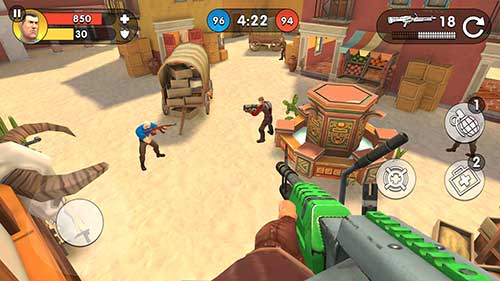