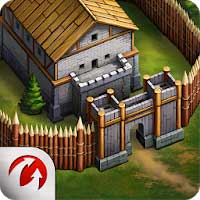 Build an empire and clash with other players from across the world in epic MMO battles.

Gods and Glory is the ultimate mobile strategy game with over 3 million players from 130 countries.

Dive into the heat of battle with your heroes, conquer new lands for valuable resources, build a sprawling and harness the power of the gods… these are only some of the exciting adventures that await you in Gods & Glory!

Join the official game community and participate in our competitions to snag valuable prizes!

• THE ENCHANTABLE AND ENHANCEABLE TRINKETS AND WINGS: move your craft skill to the next level!
• NEW ITEM: The Unstable vault.
• WAREHOUSE CAPACITY REBALANCE: it’s time to save the resources!
• NEW VIP LEVELS: level 19 and 20 with three new unique bonuses!
• SACRIFICE HISTORY: check out all the rewards from Gods in a new Rewards History window in the Altar of Rituals. 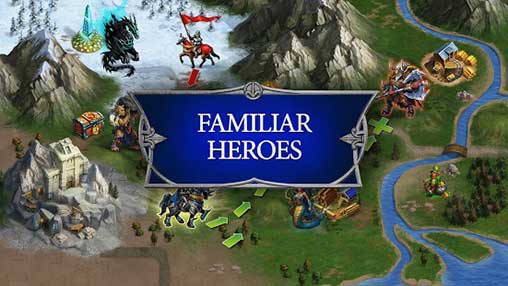 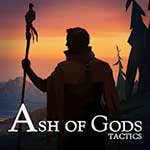 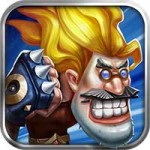 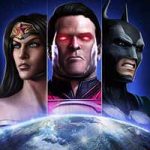 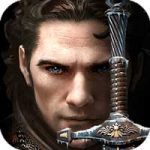 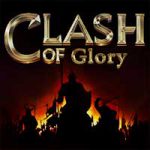 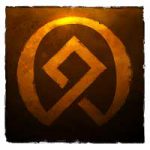