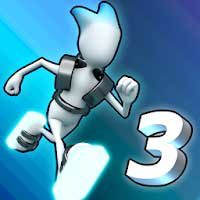 Run and flip gravity at lightning-speed through twisted levels that will challenge your timing and reflexes.

Featuring:
– Challenging single-player mode with 30 checkpoints throughout 3 different worlds.
– Simple single-tap controls.
– Local multiplayer tournaments for up to 4 players on one device.
– Play tournaments with computer opponents, up to 6 total.
– Try to beat your highest score in Endless mode.
– Control 2 characters at once in the new clone mode.
– Collect 12 secret orbs that unlock new characters.

The G-Switch series has been played by millions since its first web release in 2010. Try out the latest version – for experienced players and newcomers alike! 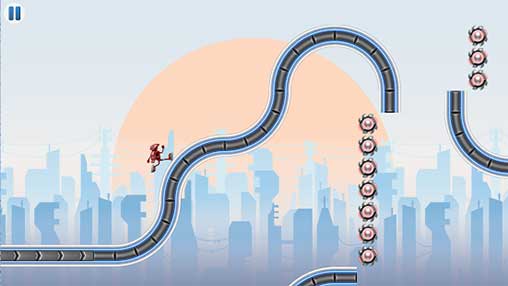