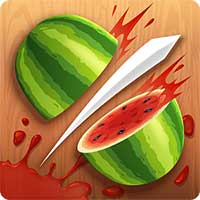 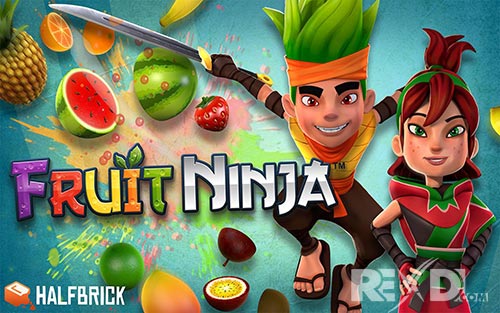 Fruit Ninja is a video game developed by Halfbrick Studios in Brisbane, Australia. It was released April 21, 2010 for iPod Touch and iPhone devices, July 12, 2010 for the iPad, September 17, 2010 for Android OS devices. It was released forWindows Phone on December 22, 2010. Also, in March 2011, versions for Samsung’s Bada and Nokia’s Symbian began to be distributed on their respective official application channels. Just prior to E3 2011 Fruit Ninja Kinect was released for theXbox 360 on August 10, 2011 and utilizes the Kinect peripheral. Fruit Ninja was also released for Windows 8 on June 7, 2012. Versions with alternative names exist, such as Fruit Ninja HD on the iPad, Fruit Ninja THD for Nvidia Tegra 2-based Android devices, and an arcade version called Fruit Ninja FX. In the game the player must slice fruit that is thrown into the air by swiping the device’s touch screen with their finger(s) or in the case of the Xbox 360 version, the player’s arms and hands. It features multiple gameplay modes, leaderboards and multiplayer.

Play Fruit Ninja like never before! We’ve rebuilt the legendary original slicing game from the ground up, adding fresh new gameplay and characters for new and existing fans alike!

In the biggest addition to Fruit Ninja since launch, all Blades and Dojos now have a unique effect on gameplay. Want a ten-fruit Great Wave? Bouncing clouds to never drop a fruit? Swirling tornados for epic combos? Mix and match your gear, experiment with all the powers and find what works for you!

Joining the action are new characters from the amazing world of Fruitasia. Katsuro and Mari will guide you during the game as you grow from a novice fruit bruiser to all-out slicing machine!

Slice fruit, don’t slice bombs – that is all you need to know to get started with the addictive Fruit Ninja action! From there, explore the nuances of Classic, Zen and the fan favorite Arcade mode to expand your skills. Slice for a high score, use powerups and special bananas to maximum effect, and go crazy on the multi-slice Pomegranate.

There has never been a better time to play Fruit Ninja, so unsheath your sword and see what’s new in the game that started it all. This is still just the beginning – we can’t wait for everyone to join us!

This game contains optional in-app purchases. You can disable this feature in the settings menu of your device.

The new Ghostbusters™ movie is here! Are you ready to bust some fruit?!
NEW BLADE – Proton Pack? Bet it’s got nothing on the Ghostbusters™ Proton Blade.  Draw an ‘X’ to cross the streams and spawn energy traps!
NEW DOJO – Ghosts have frozen all the fruit! Return to NYC and test your skills against the greatest menace the city has ever faced! 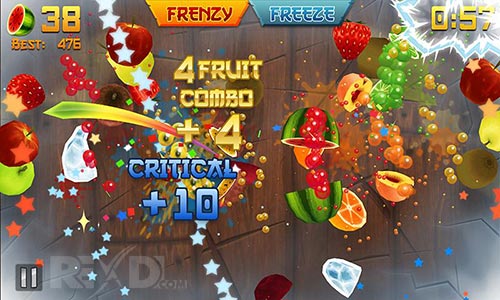 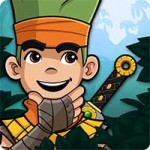 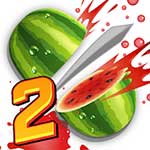 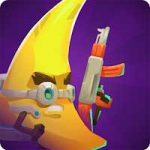 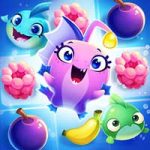 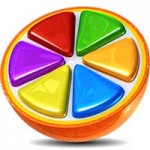