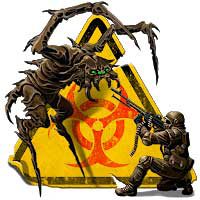 Tactical defense and survival in a zombie world.

The follow-up story where you decide how the tale of special ops ends.
The new dialog system lets you interact with characters.
You’ll be able to learn the truth about the virus’s origin.

The game world has become several times larger.
Now you have five battle groups rather than one, each with a unique set of soldiers.

No templates, the combat system has been fully redesigned:

Don’t forget to send scouts to search for supplies. 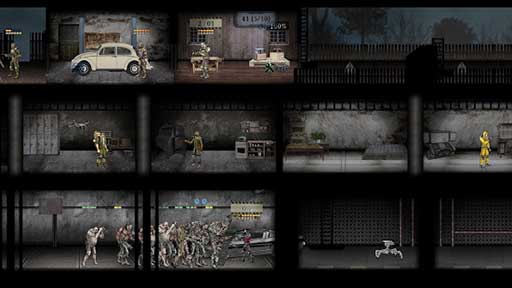