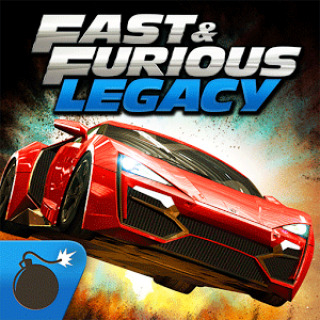 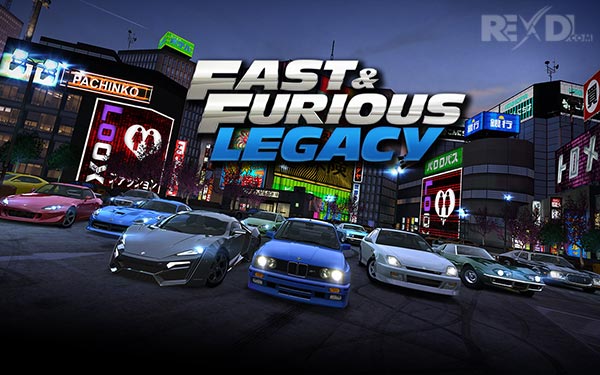 Build your Fast & Furious: Legacy Now! Join Tej, Roman, Letty and others to tear up the Streets in super-charged story missions set across all 7 Fast & Furious movies. Lead your Crew against rival teams and race in classic movie locations around the globe from Rio to Tokyo and back to LA. Trick-out your custom ride and weave through traffic, avoid the cops and score airtime on jumps in ALL NEW adrenaline-pumping game modes! The hottest car models from the movie franchise await you – are you ready to create your own Fast & Furious: Legacy?

RUN YOUR OWN CREW

BATTLE CLASSIC VILLAINS FROM THE MOVIES

OPTIMIZED FOR ANDROID
Supported on tablets of all makes and sizes 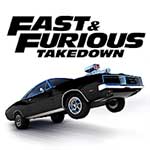 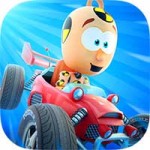 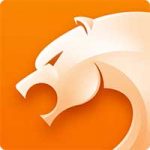 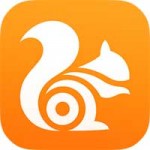 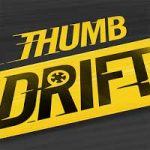 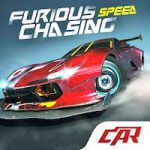