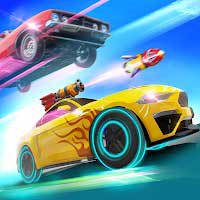 Set against the background of future, when the artificial intelligence develops rapidly. They took control of everything and started to attack humans. Under that circumstance, a secret organization was formed to terminate their command center. The secret forces participate in the mortal speed to approach the command center and destroy them. On the race-track, the warriors in the force need to overcome obstacles and impeders.
Immerse yourself in the adventure on the flaming roads and dangerous speed and challenge with fully equipped racers for you to participate in the fight.

✔ THE MOST INTERESTING RACING AND SHOOTING GAME 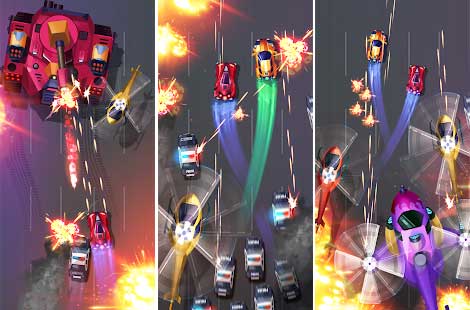