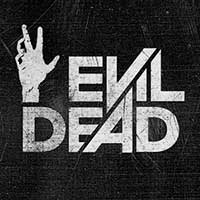 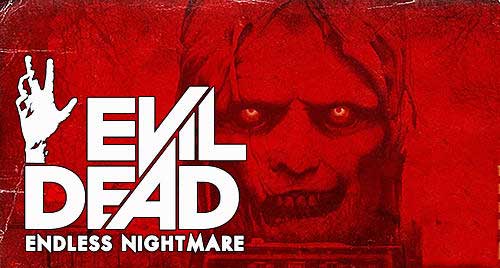 *** Now you can KILL YOUR FRIENDS within the forest! Find and kill the friend with the highest score on the leaderboard and receive a reward when you beat their score. Better still, why not RECORD AND SHARE gameplay footage of your Deadite killing achievements! ***

Evil Dead: Endless Nightmare is a chilling, 1st person, endless runner with cutting edge 3D graphics and an atmospheric soundtrack. Prepare to be immersed within the horror of Evil Dead!

Equipped with iconic Evil Dead weapons such as the chainsaw or shotgun, players must escape the cabin and defend themselves against Deadites, falling trees and swinging vines within the forest. Collect blood droplets, upgrade weapons and prepare to battle against the evil witch to bring the nightmare to an end!

FEATURES:
• Intense, 1st person POV, puts players at the centre of the Evil Dead universe
• MEET THE FRENEMIES – Find and kill your friends for rewards with new FRENEMIES feature
• EVIL DEAD TUBERS – Record and share your game-play clips with fellow deadite slayers
• Record times, distances and Deadite-killing achievements to beat your friends
• Access classic Evil Dead weapons including a nail-gun and revolver
• Unlock tougher missions from the Book Of The Dead
• Realistic 3D graphics and camerawork recreate the look and feel of the movie set 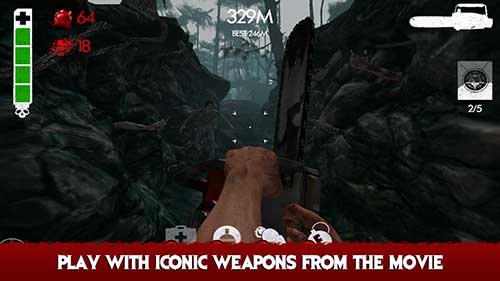 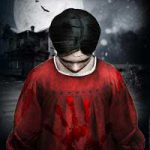 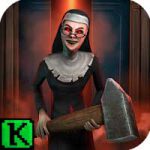 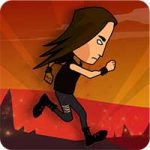 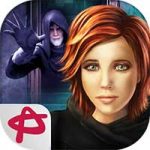 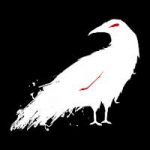