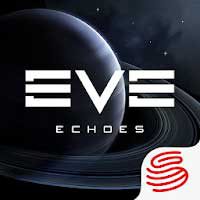 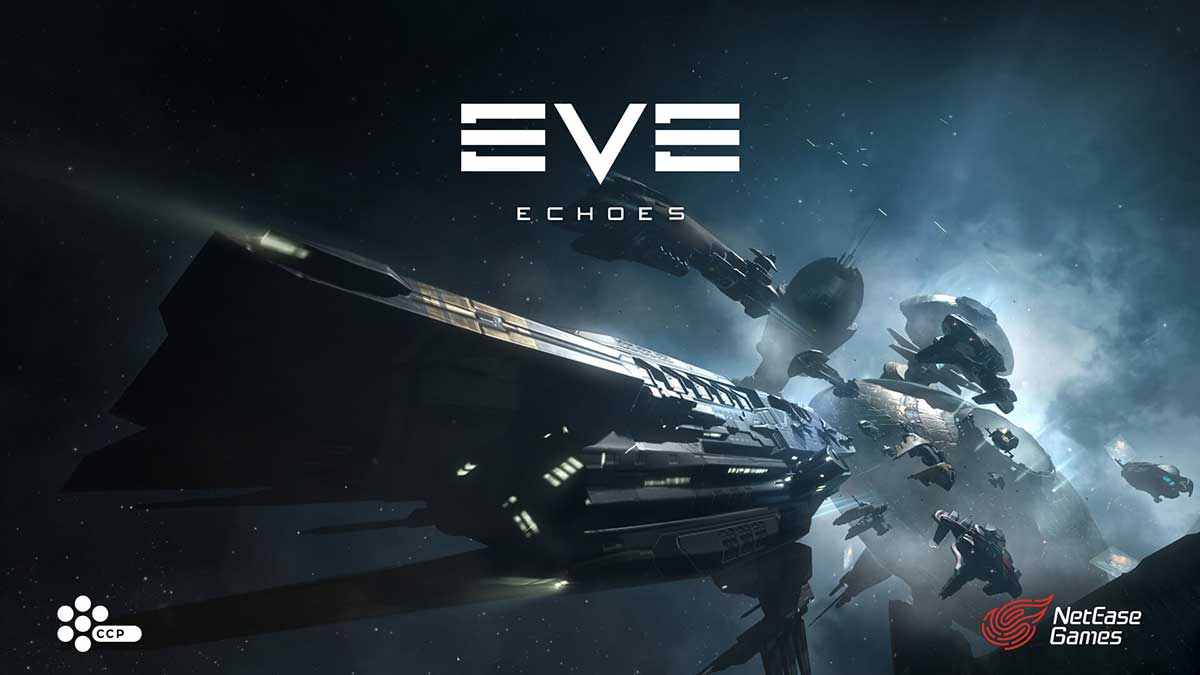 EVE Echoes is a next-gen mobile spaceship MMO game based upon hallmark EVE Online design principles. In EVE Echoes, players will be able to forge their own path to glory within a massive space sandbox environment, forming alliances with other pilots from across the galaxy to shape the game’s persistent universe.

Players will be free to engage in interstellar combat, exploration, piracy, resource harvesting, industrial manufacture, trade, as well as many other activities across thousands of solar systems. Whether it’s the rise and fall of an empire, or the shifting balance of power, the entire history of EVE Echoes will be written by its players.

1. Improved: the creation and acceptance process of contracts.
1. Enabling Showdown Mode on a dreadnought immediately removes its undock protection.
2. Unprocessed requests pending approval by the corporation will be displayed on top.
3. A new login screen has been added for the upcoming “Interstellar Bazaar”.
5. Fixed the issue where the Nanocore screen couldn’t be accessed sometimes. 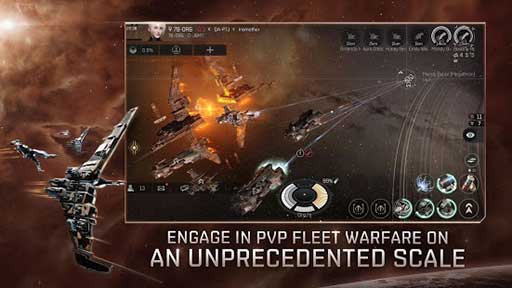