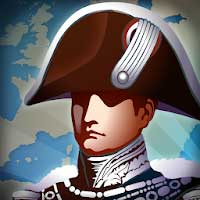 After the end of the American War of Independence, the French Revolution
broke out in Europe in 1789. The world is about to change!
Napoleon, Duke of Wellington, Nelson, Blucher, Kutuzov, Washington, Davout
and other military geniuses will become protagonists in changing this world.

Win with less time to get higher scores, rank with other players in Google Play Games
If you reach 『A』you can get a special reward, and when you reach 『S』, you can unlock hidden content 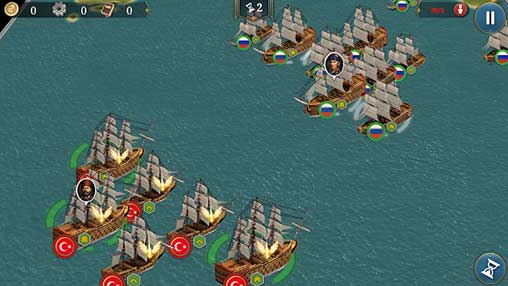