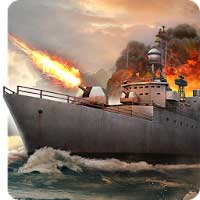 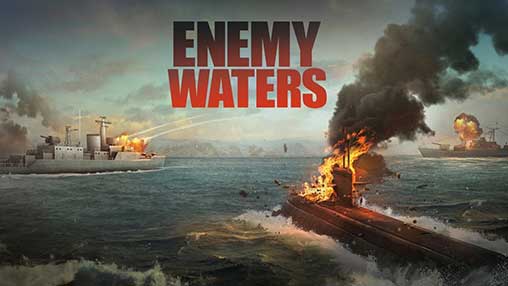 Line up your submarine and launch a torpedo salvo. Send the Warship to the bottom of the sea

Enemy Waters is a cat and mouse game between submarines and ships. Command and Manoeuver your fleet as you face off against waves of pirate John’s warships. Conquer Seaports and Oil wells by defeating the enemy warships. Expand your influence and procure the best submarine or battleship to stand up to the ever increasing machinations of Pirate Little John

Ambush and destroy Pirate John’s convoys by laying the perfect trap. Expect no less from the dreaded pirate as you take the role of a captain and escort your own warship or submarine to safety

Sonar ping to identify underwater submarines and drop depth charges on them, before they unleash a torpedo salvo on your warship

As the captain, it is up to you whether to engage silent running on your submarine and sneak past Pirate john’s battleship, or get to its port or starboard side and unleash a torpedo right into the warship

Foxtrot : Foxtrot was the NATO reporting name. Built by the Soviet Union. Saw action during the 1971 war between India and Pakistan(Bangladesh liberation war of 1972) by the Indian Navy. Known to be exceptionally good at silent running

Akula : First deployed by the USSR Navy and later Russian navy, Akula is nuclear powered. Operators are Russia and India(on lease). developed near the end of cold war

Virginia : The most advanced sub ever built. They are expected to be in battle ready state till 2070

Flower Class : Used as a warship during World War II, specifically with the British and French navies as anti-submarine convoy during the Battle of the Atlantic. Also served in Battleship escort role.

Evarts : Used by US Navy as destroyer and convoy escort roles during World war 2

Whitby : Frigate of the British Royal Navy, which entered service after the second World war

Commandant Riviere : Battleship built for the French Navy. Can perform overseas patrol in peacetime and anti-submarine escort in wartime

Petya : Petya was the NATO name for this warship. Designed for anti-submarine warfare in shallow waters. Operated by USSR(soviet navy, and later Russian navy), Indian navy , and Vietnamese navy during the cold war. Still active in Vietnamese navy.

Espora : Warship of the Argentine Navy built in Argentina based on a German design 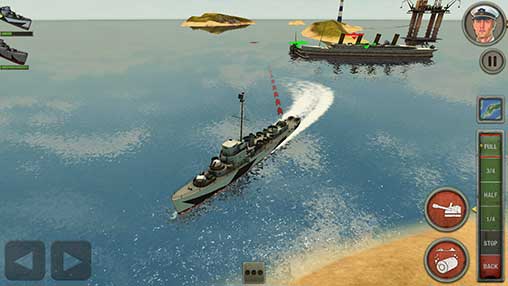