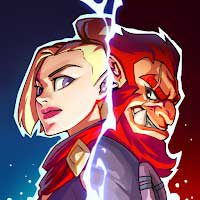 You’re a skillful master in strategy game? Thrive on your wise tactics and fight formidable opponents. Lead your mighty heroes and defend the frontiers of your realm from the darkness!

Enter the game with millions of players in an endless battle around the world to win victory and fame.
If you are a true Fantasy Tower Defense fan, this TD game can’t be missed! You will be surprised by the wonderful graphics and impressive gameplay.

Your goal in this game is to build your own plan to safeguard your throne and eradicate invaders, bringing peace back to your realm. Not only does this catch the most enticing characteristics of a TD game, but it also has many new features that keep you playing for hours!

Heads up and rush into protecting your castle and kingdom from the evil enemies. Get ready for the most epic battles td 6 of all time.
We’re waiting for you to claim the title of Best Defender Ever! 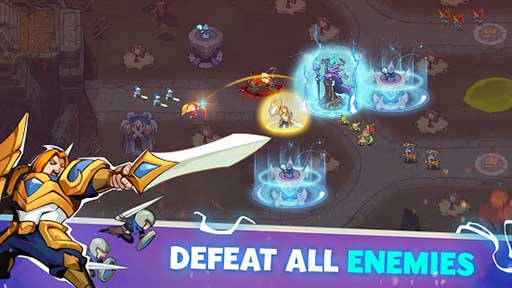