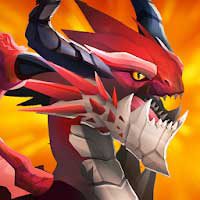 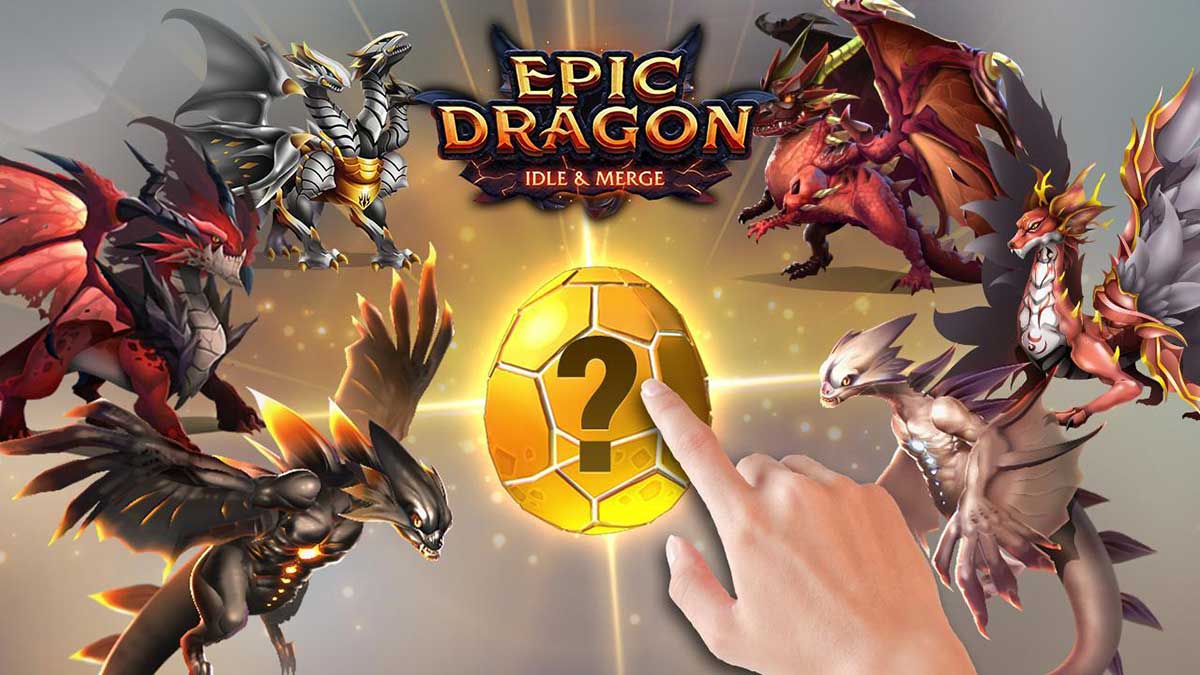 In a wild and mystical Viking word, the vale of Dragonia flourished. And then one day the darkness fell. The only hope for Vale is for you to use your magic and raise the Dragons! You will breed them, train them, control them, even merge them — and you will become a legend in this classic arcade dragon shooter game with a twist!

ASCEND TO THE THRONE
– Enjoy the adventure in the Dragon Epic and play against other Dragon Trainers in PvP Arenas, collect rare Dragon Eggs, claim Warrior Chests, and climb up the leaderboards!

Ready to take on the amazing merge dragons game and collect tons of adorable fire-breathing dragons? Train them to your will, grow your collection, and prove your right to be the champion of the Vale with the top Dragon Epic legends in the world?

If you are the big fan of Incremental games (also known as idle games, clicker games, or clicking games), we know that you are going to go mad for this dragon game to play! So, download now and explore!

If you already love our game… Drop us a nice review 🙂 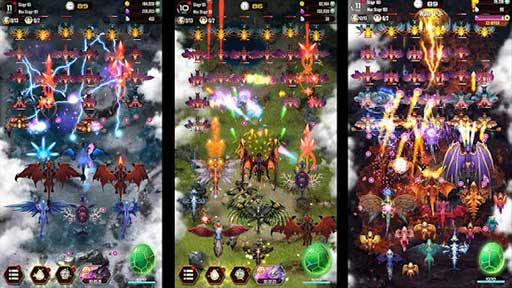