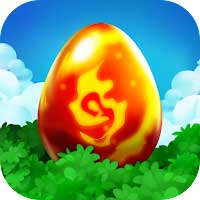 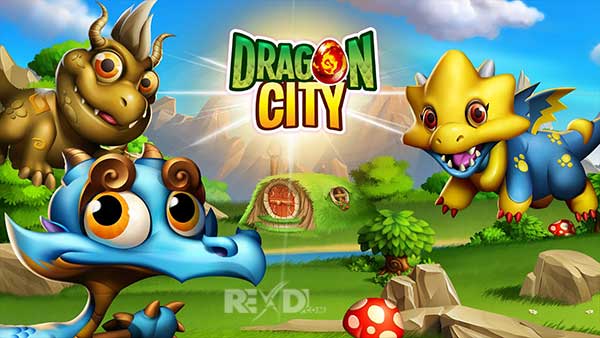 – Now you can tap and hold to feed dragons, instead of tapping repeatedly!
– It’s not just dragons, either–you can now open chests with a single tap.
– You can now sell multiple items from your storage at once. Ka-ching!
– Sales on island extensions are easier to spot! Now you’ll see a sign when there’s an offer.

We hope these improvements make the Dragon City experience even better. Happy playing! 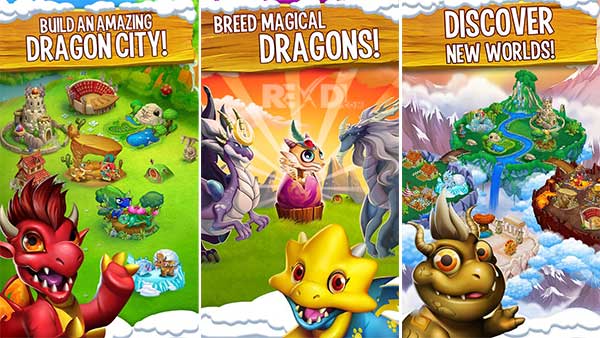