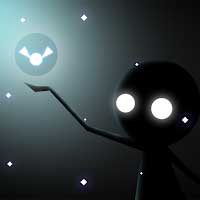 Darktale is an action puzzle platformer game where you have to solve puzzles to advance to the next level, each level has its own difficulty from novice to expert level.

There is a boy named Kuro who is trapped in the darkness. he was alone, terrified of the dark and not knowing where to go. until there is a butterfly which he will later call shiro which illuminates the kuro in the darkness and shows the direction where the kuro should go.

Complete the level to get new abilities. You will get weapons, ability to control shiro and skin upgrades to increase shiro’s glow range.

There are 3 epic bosses waiting for you starting from black spider, black butterfly and the darkness. can you beat them all? 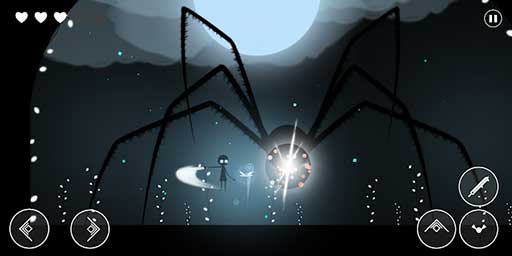