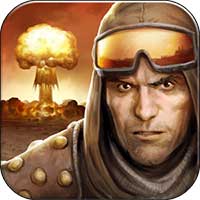 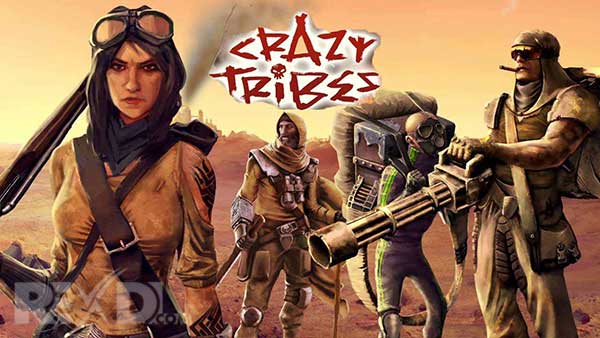 Free direct download new version Crazy Tribes – War MMOG from Rexdl. Play Crazy Tribes now, and become one of the most feared Dukes in the wastelands! Recruit lots of crazy units and use your army to subdue the post-apocalyptic lands. Send your troops into battle against thousands of other players, and make the world tremble with fear at the mention of your name. Join strategic alliances with other players, and trade precious resources.

Download the app free of charge now and experience thrilling battles in the world of Crazy Tribes; the addictive apocalyptic MMOG.

You will need an active Internet connection to play Crazy Tribes. 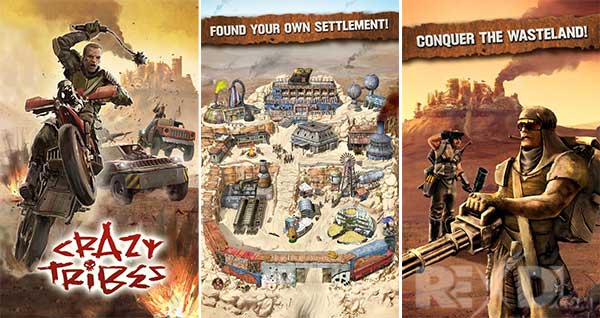