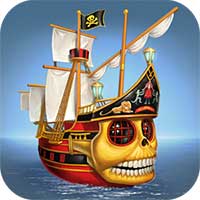 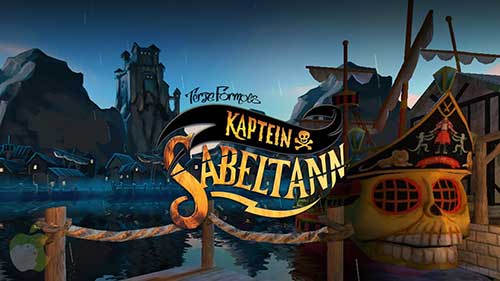 ¨The Treasure of Lama Rama features both a great gameplay and, really amazing, 3D graphics. It’s the ultimate pirate adventure where young players can explore the seas and exotic harbors on their way to Lama Rama to find the mother of all treasures – The King’s Pearl! The previous game about the infamous King of the Seven Seas, Captain Sabertooth, New Adventures, was a huge success in Norway, still ranking as one of the top 10 downloaded games in its category since the release in 2014.

No ads or in app purchases!

Suitable for all pirates and fans of Captain Sabertooth from 4 years and up. 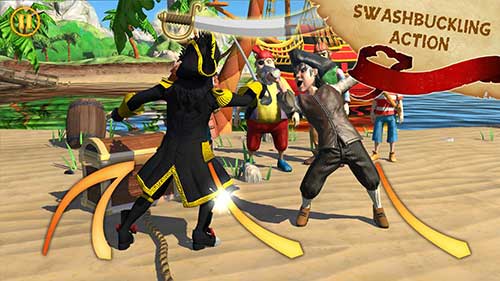 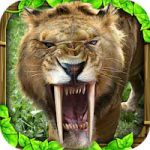 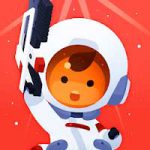 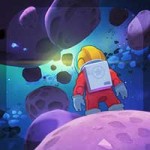 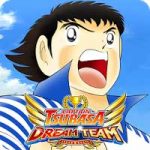 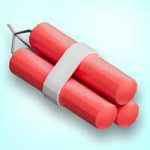 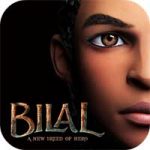