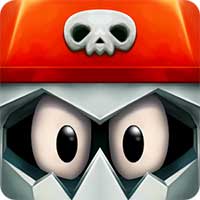 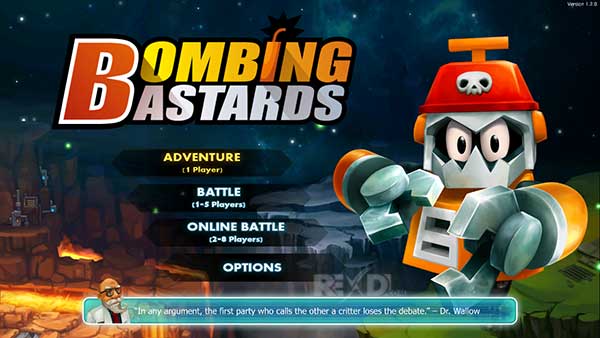 Free direct download last version Bombing Bastards from RexDl. As featured in SHIELD Hub. Play it on your TV with Nexus Player or on NVIDIA SHIELD!

Have a blast! Bomb oodles of nasty critters in a series of 30 wicked mazes! Defeat hellish bosses in heroic fights! Play solo, or with up to 4 friends in merciless battles! Embark on a hilarious journey with the witty Dr. Wallow to conquer the galaxy in this explosively fun arcade game!

**** THIS VERSION OF THE GAME REQUIRES A PHYSICAL CONTROLLER. IT IS NOT PLAYABLE ON A TOUCH SCREEN. ****

Devices on which the game has been successfully tested so far

You’re welcome to let us know what device you’re using, so we can add it here (or fix problems if there are any). Thanks! 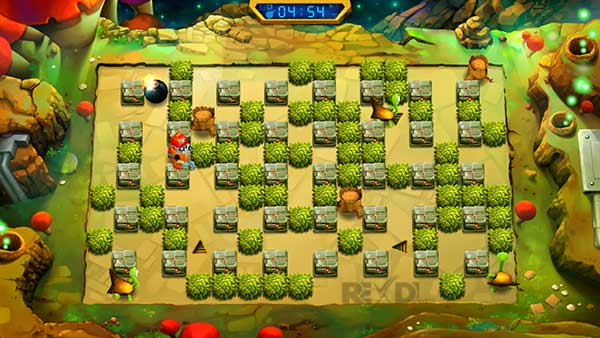