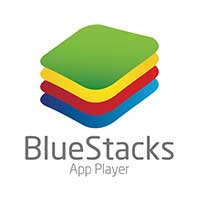 Bluestacks is an American tech company that produces the BlueStacks App Player and other cloud-based cross-platform products. The BlueStacks App Player is designed to enable Android applications to run on Windows PCs and Macintosh computers. The company was founded in 2009 by Rosen Sharma, former CTO at McAfee and a board member of Cloud.com.

The company was officially launched May 25, 2011, at the Citrix Synergy conference in San Francisco. Citrix CEO Mark Templetondemonstrated an early version of BlueStacks onstage and announced that the companies had formed a partnership. The public alpha version of App Player was launched on October 11, 2011.

App Player is a downloadable piece of Windows and Mac software that virtualizes the full Android experience. The software is free to download and use, later disabling itself and presenting users with the option to install sponsored apps or purchase a $2/month premium subscription. This is not mentioned before downloading or during install. According to company sources, the App Player can run over 96% of the 1.4 million apps in the Google Play Store. It reached the 85 million download mark in April, 2014.

GamePop, was launched on May 9, 2013. It uses a subscription model. Users receive over $250 worth of paid games with their subscription. It allows users to play as many as 500 mobile games on TV. On July 23, 2014 Samsung announced  it had invested in and was backing GamePop. This brought total outside investment in BlueStacks to $26 million. With an increased stride on improvements to its App Player, BlueStacks, Inc. put GamePop development on hiatus in 2015, with plans to improve the product at a later date.

Note: The program needs an Internet connection for the initial implementation. 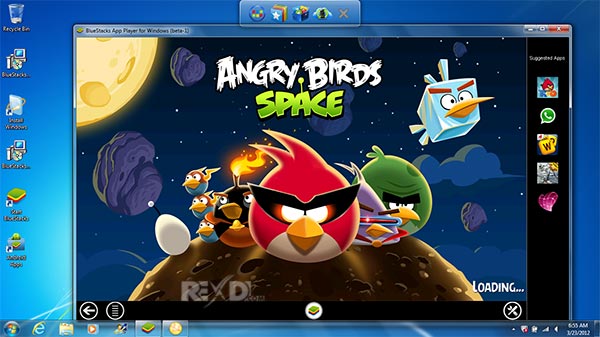 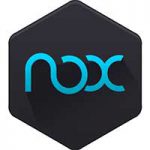 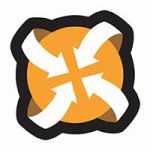 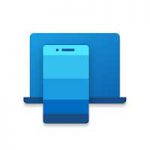 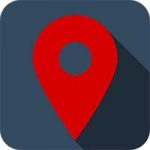 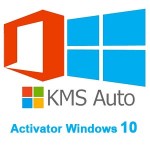 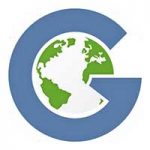