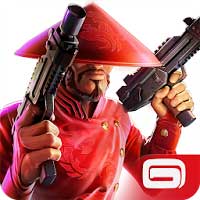 You ready for multiplayer action? Axis or Allies, victory or defeat, mayo or mustard… All will be decided in the ultimate FPS showdown, Blitz Brigade!
Become one of five highly skilled and totally badass classes and team up with other players to pound your enemies into the dirt and call them mean names.
Finally, a true class-based multiplayer FPS game comes to Android!

GIVE AN ONLINE BEATDOWN!

For fans of free online action games, class-based multiplayer shooters, first-person shooters, army/war games, or anyone who enjoys a good online fight.
Enter the battlefield, get ready for the war, and enjoy hours of fun!

For optimal performance, we recommend restarting your device and closing other applications before playing Blitz Brigade.
—-
Visit our official site at http://www.gameloft.com
Follow us on Twitter at http://glft.co/GameloftonTwitter or like us on Facebook athttp://facebook.com/Gameloft to get more info about all our upcoming titles.
Check out our videos and game trailers on http://www.youtube.com/Gameloft
Discover our blog at http://glft.co/Gameloft_Official_Blog for the inside scoop on everything Gameloft.

Certain apps allow you to purchase virtual items within the app and may contain third party advertisements that may redirect you to a third party site.

Superheroes are everywhere! You read about them in comics, see them in movies, and now superhero content is flying its way into Blitz Brigade!

BECOME A HERO… WITH A GUN
In this time of need, heroes with 5 new super-powered weapons will rise to defend Earth! 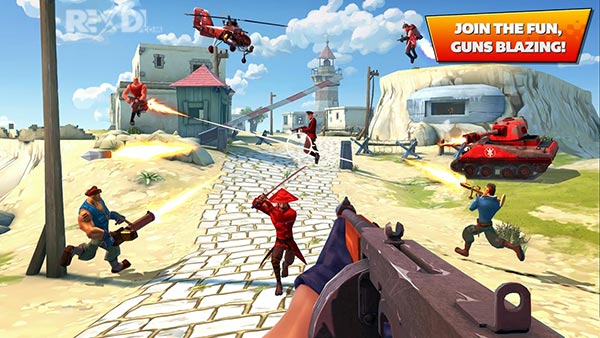 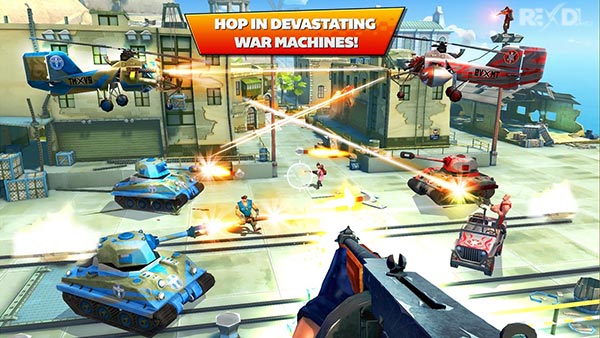