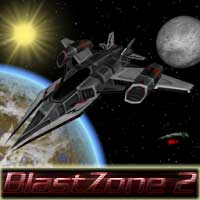 -Bundled with BlastZone 1 – Play the original!
-Blitz mode – Start with a super powered ship to annihilate tons of enemies!
-Cooperative multiplayer support via Bluetooth or locally when 2 gamepads are connected
-2D controls, but with hazards and gameplay elements moving around in full 3D space
-Amazing OpenGL 3D graphics that scales to any size screen
-An 8 level campaign with cutscenes
-Classic Mode to play an enhanced version of the original
-Survival mode to battle against infinite enemies for the high score!
-Difficulty levels designed for new players up to genre veterans so everyone can have fun
-4 expansive game play environments, such as mountains, caves, and outer space
-7 selectable ships, each with unique play styles, weapons, and abilities
-15 weapon types and variations of them including beams, charge shots, and explosives
-Hundreds of different enemy types, each with different behaviors and stats
-A Turbo mode for each of the survival modes for experienced gamers
-World Leaderboard support for every game mode
-Supports MOGA and generic gamepads
-Additional content and features to be released for free

-New control schemes: classic D-Pad, relative touch positioning, and direct touch positioning
-Can’t play through the whole game in one sitting? Your progress is automatically saved when you quit so you can resume it later!
-Amazing OpenGL 3D graphics to show off your Android device!
-Battery Saver mode 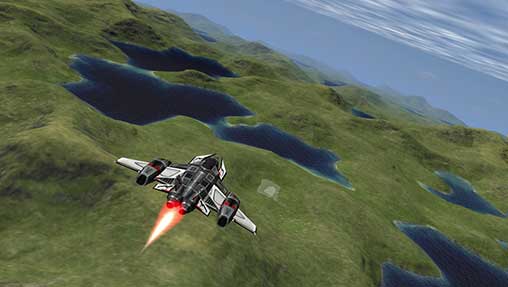