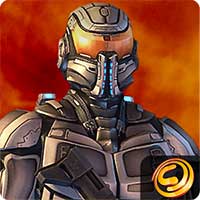 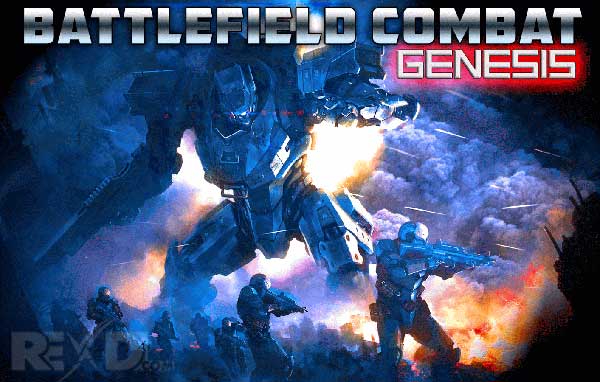 Battlefield Combat: Genesis – It’s the year 2050. 20 years after the events of Battlefield Combat: Nova Nation, humanity has at last colonized Mars. Technology has reached its peak in genetic engineering and neural systems, under the fist of steel of the super company Genesis. The major colony in Mars, New Nova, has become a new beginning for many heroes from the Earth… but also for old rivalries and hatreds. Inside, soldiers of fortune have their endless paradise of battle: a pletora of commandos, sniper, shooters, gunmen and contract killers are fighting for each piece of terrain in a feast of blood. A true extraterrestial version of the Valhalla.

You are the commander of the New Mars Empire army, trying to settle peace in the chaos of the battlefield. As the best sniper commando & rifle in the army, you must recover control with your amazing tactical skills. After many months of frontline combat, your army was gaining the battle… but the unexpected has just happened…

20 hours ago, you have lost contact from your base in the THR sector, and a strange new satellite has appeared in the Martian sky. Your intelligence section has received reports of heavily armed humanoids… they are overwhelming and they are obliterating your defenses. Your elite troops have again heard the call of duty… this time the enemy is unknown!

CodeLabs Studio, proudly presents Battlefield Combat: Genesis, a realistic first person shooter and modern combat simulator. Engage in a tactical combat of cold blood sniper fight or a fierce hand-to-hand combat with a rifle in the battlefield. Lots of different weapons, challenging enemies and a deep story awaits you! 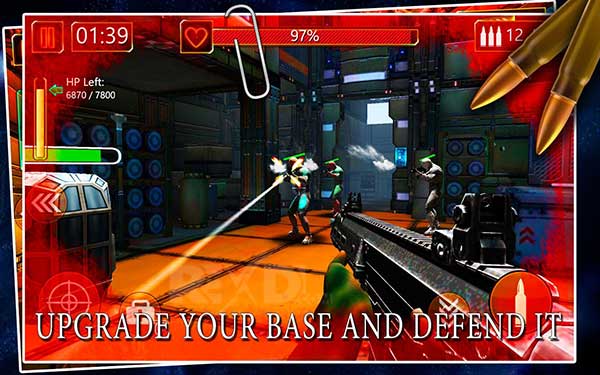 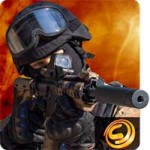 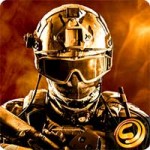 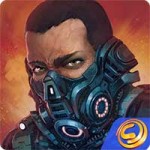 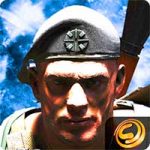 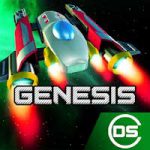 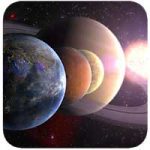