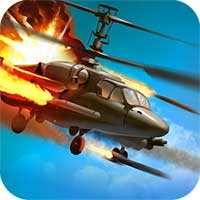 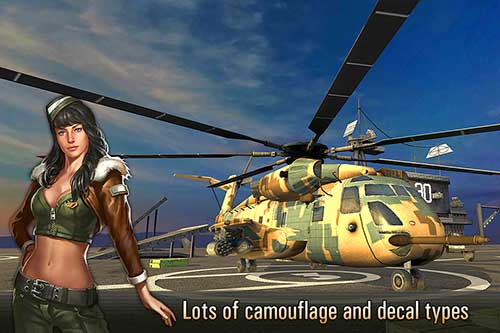 Battle Copters Online
Feel the might of combat helicopters in this free-to-play, worldwide online game!
A stunning airborne action game featuring state-of-the-art 3D technology, intuitive controls, and an unforgettable experience!
Battle players from all over the world and join forces to build up your clan and defeat enemy clans.

Battles:
– Dynamic battles full of non-stop action.
– Battle quests for those who don’t mind making some extra cash.
– Pick bonuses wisely and keep moving: “The longer you stay alive, the more of them you’ll shoot down”.

Who are you? One of thousands of pilots, or someone who terrifies enemies? You won’t know until you enter combat…
INTERNET CONNECTION REQUIRED. 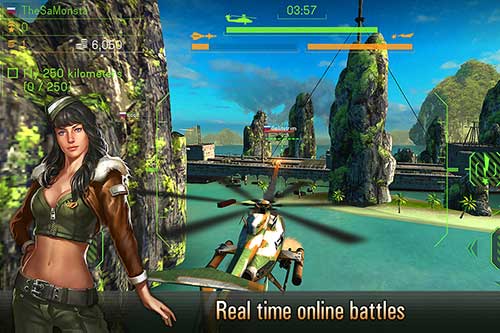