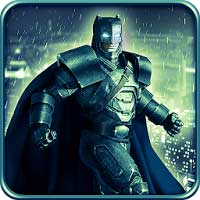 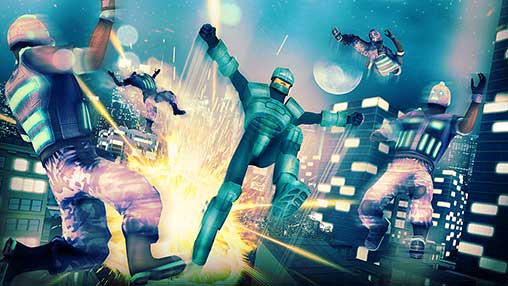 The flying superhero has returned to a crime city to put things in order on the streets. Mighty evil from another dimension has already gone hunting. Space ships of alien invaders threaten to destroy everything in its path.

Criminal gangs of robots just do not stop. But the flying Bat has a weapon against the evil clan. A hook with a rope moves it between buildings like a spider. Combat shells in his flare gun, will help repulse the most powerful enemies. Dexterously climbing the walls and flying through the air, with your help, the flying superhero will go through all the missions and restore justice.

Use super-powers to prevent monsters from capturing the world! 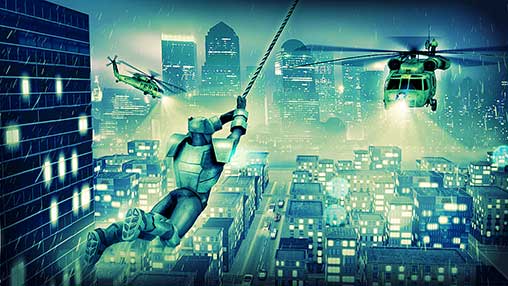