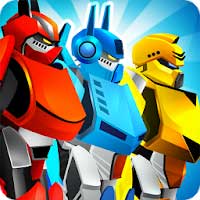 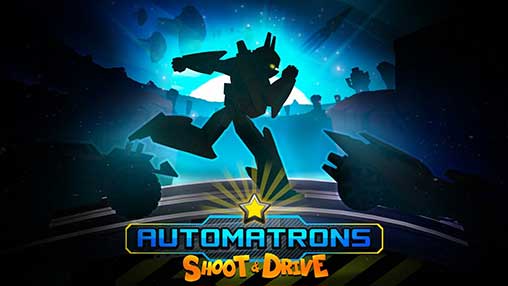 Transforming robots are helping us to fight against enemies in crucial galaxy wars. Only super powered mechs could save local creatures. They accepted the challenge and became war robots. Now it’s time for you to join the space battle. Transform in one of war robot or robot car, become space shooter and avoid galaxy attack. Drive robo car, attack enemy space ship and escape from enemy lasers.

Control your favorite robot car in this fun space race game: Ladybug, Fire-tron, Flyborg, Hop-droid or Expander and transform it into automatron mech to fight against enemy war robots! Enjoy this fun car transformation and robot transformation game! Lead your space shooter toward legendary victory! Drive with one of powerful robo car or run and shoot with robot as road runner.

Defeat from lasers of enemy war robots and dangerous death machines who are ready to kill you, beat the boss in his space ship. Galaxy wars are risky and dangerous. Stop galaxy attack, find the missing space rocket and break the bricks in a special game level! Improve space shooter skills and shoot the enemies! Try to be the fastest road runner while controlling the robot or the fastest driver while controlling robo car.

PROTECT THE CITY FROM INVADERS

Control one of cool robot car and fight in galaxy wars to defend your own galaxy from enemies! Improve skills of car transformation and robot transformation. Beat the boss before he beats you! Shoot down enemy space ship, make as much damage as you can! Become the winner of this furious space race!

WHAT TO EXPECT IN THIS FUN SPACE FIGHTER GAME?

Enjoy dynamic gameplay while driving with robo car or fighting with space fighter. Have tons of fun while running with road runner, fighting in galaxy wars and shooting with war robots. If you had a dream to become space shooter as a kid, now you can fulfill it! This is a free space game – play it with your friends, kids or family members. 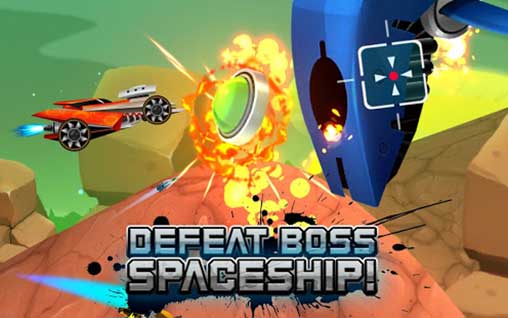 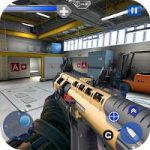 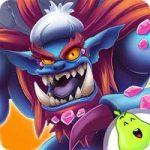 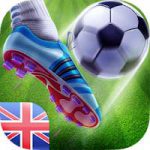 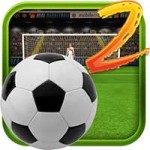 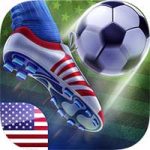 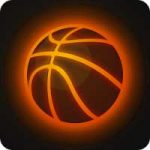