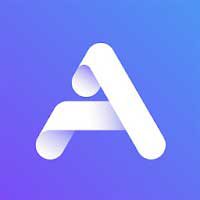 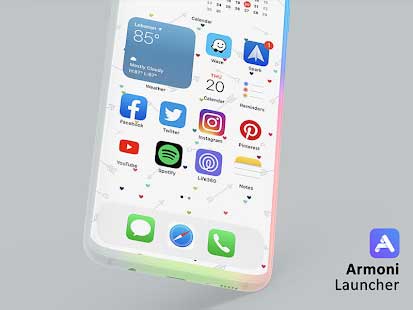 Turn your phone into an iphone.

⭐⭐⭐⭐⭐
Armoni Launcher is a new launcher for Android that mimics the look of the iOS launcher. So if you’ve ever wanted to theme your Android device to look and behave similarly to iOS, then the Armoni Launcher is an excellent place to start. The app supports Dark Mode as well as iOS icons, and there’s even a weather app included that should look familiar to any seasoned iOS users.
– Android Police 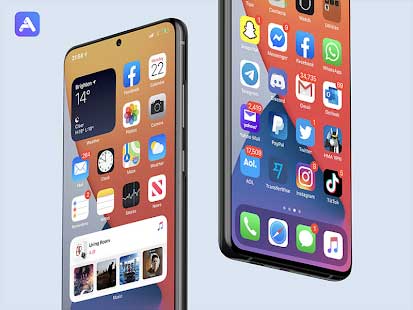