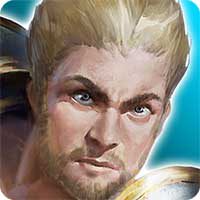 Prepare to adventure in the most epic full scale multiplayer 3D RPG for mobile! Experience amazing detailed graphics in full HD. The battle of immortals has begun. Choose your side.

From the creators of “Earth and Legend” and “Crusade Of Destiny”.

** This is a full role playing game. The multiplayer option is only if you choose co-op play. No internet connection is required to play single player mode 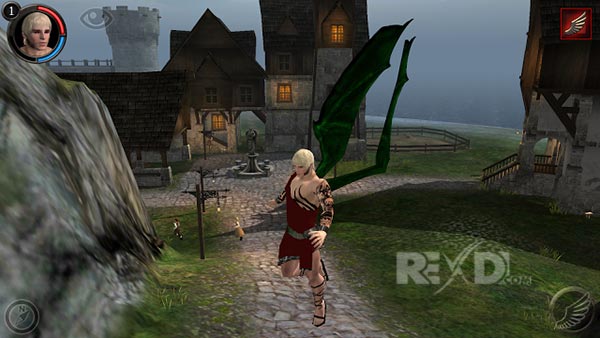