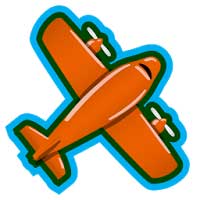 In this simple yet surprisingly addictive game you take on the role of Air Traffic Controller. It is your job to direct airplanes to runways while avoiding collisions.

“…one of the most adrenaline charged games available for the android platform.” -Android Geek Tips

“Are you looking for the next addicting Android game? Well, luckily, you’ve found it with Air Control! Your speed, agility, and foresight will be tested in this game of near-misses and crazy landings.” -Best Android Apps Review

“…exciting, addicting game play that you will be sure to love. You need to download this game!” -Best Android Apps Review 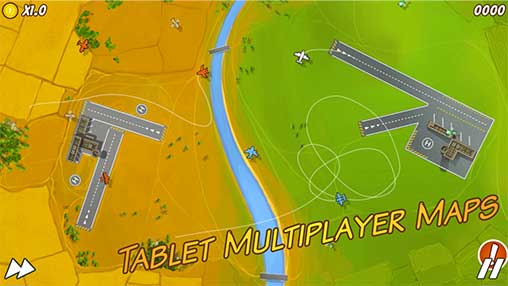 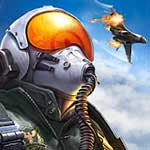 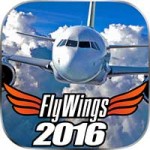 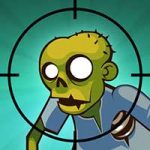 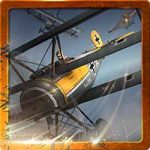 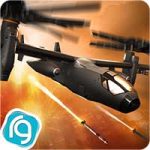