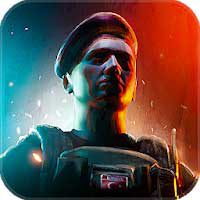 The terrains and places where the Turkish Armed Forces Operated were examined and referenced to the maximum extent and transferred to the game completely by using TAF inventories (camouflage, weapon, helmet, steel vest and some ground and air vehicles).

The requests that came to the first game were examined one by one and the game basis was established on these requests. In this way, the game has been moved a few steps forward in terms of graphics and gameplay.

All images used in Game Promotion are in-game visuals.

Do not forget to mention your positive ratings and bright ideas. Good games! 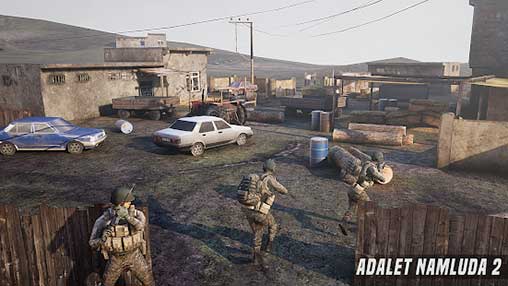